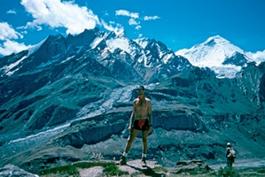 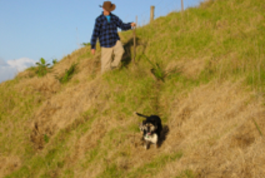 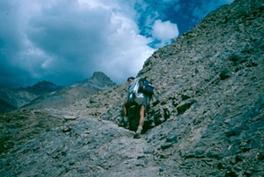 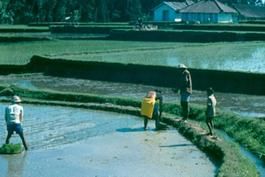 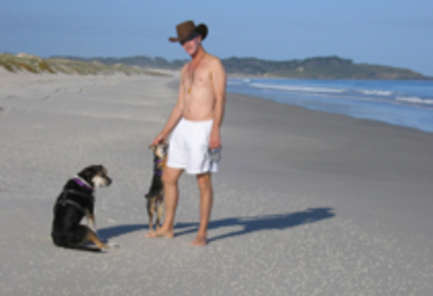 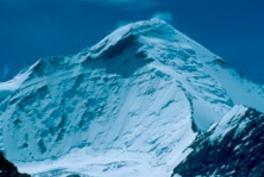 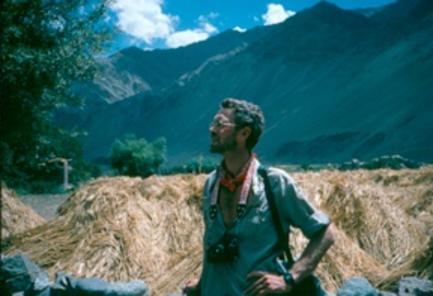 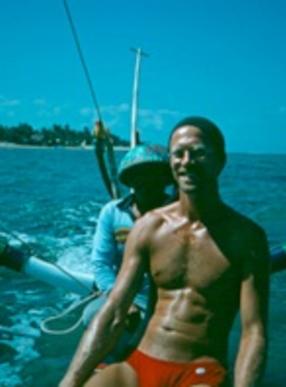 Like Huckleberry Finn, Aaron Allbright was born in Missouri and grew up on the banks of the Mississippi.  He spent three years in the Peace Corps in Sierra Leone (where he finally grew up) before knocking about other parts of Africa for a year and crossing the Sahara twice. Later, he called Saudi Arabia (eight months) and France (four years) home. In Paris, he was a member of the Union des Artistes and acted at the Duncan Theater in the Rue de Seine and at the Theatre de l’Atelier in Montmartre. He and his spouse, Beau, trekked extensively in the Himalaya before settling in California. In 2004, they moved to New Zealand with two cats and two dogs, 106 miles from the nearest stop light. They lived with sheep, cows and a donkey named Don Quxote. The Land Near Oz is his first memoir.


Aaron Allbright has degrees in Russian Area Studies, Russian literature, and linguistics. He has taught in Sierra Leone–West Africa; Saudi Arabia; Paris; the University of California Irvine; and was a tenured professor at Saddleback College.